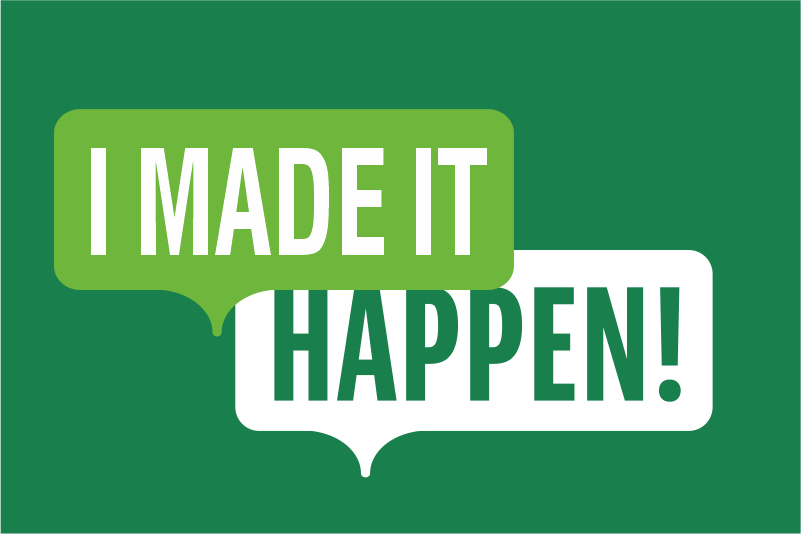 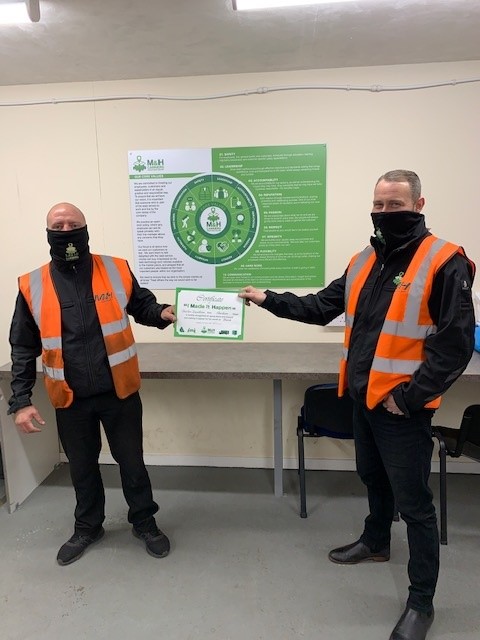 Charles planned and then worked with the management team to transform the traffic office to improve flow and efficiency and has worked with everyone on site to ensure that the new office design has been a success for all staff on site.

Mike joined us as Agency Porter during summer time having been made redundant from his position as a Fully Qualified Chef in the hospitality industry running his own kitchen. During time with us he showed keenness to learn and ask which is always encouraging so then asked if we would consider taking him on full-time as he had done his DCPC himself in his own time aiming for change of career. Had no hesitation so he moved from porter, to van driver and then after he proved himself on 7.5 went on to do that without any incident and has taken on any training given and now will do anything for the Company as appreciates having been given the chance and certainly has grabbed it with both hands and is a great example to others. 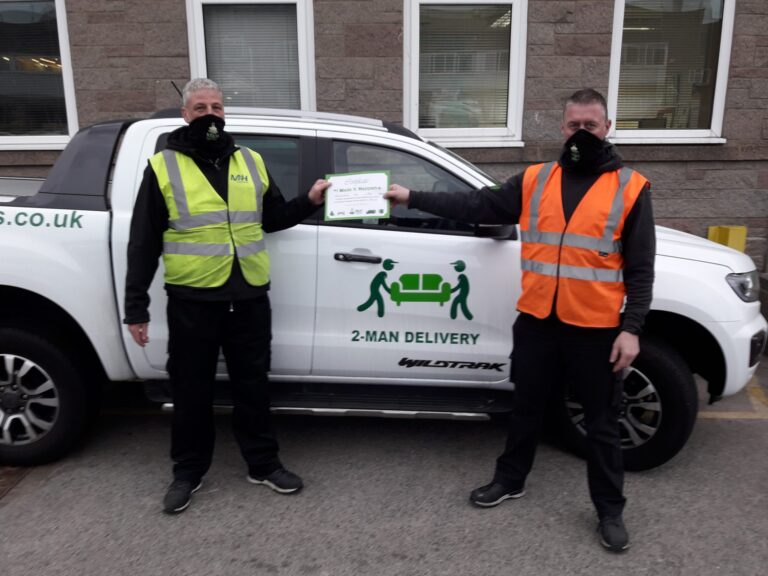 Craig was selected as he is consistently keeping up with higher volumes of work and is now regularly doing three loads a day which is a great example to the new drivers who have just started with us.

Lorraine never complains and was out late every day in the last week of March as volumes rose, ensuring that all customers received their deliveries with no delays. 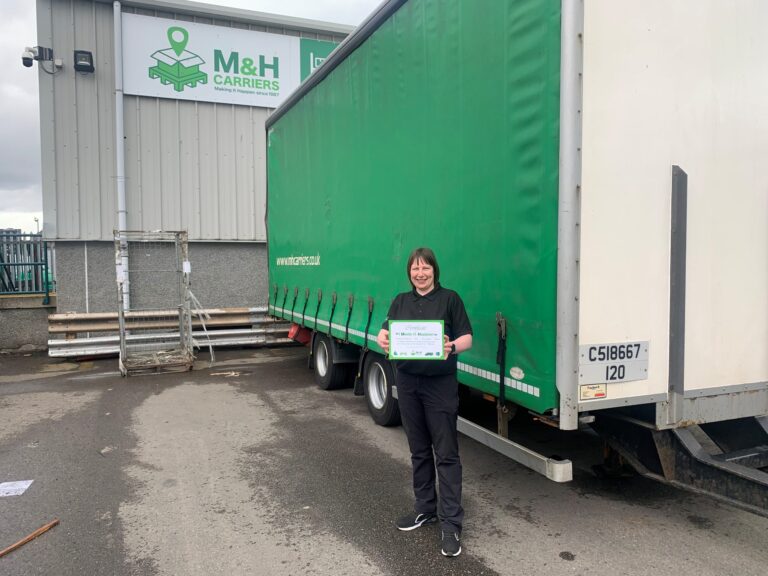 PrevPrevious“I’m seeing more women consider a career in transport”: M&H Carriers on International Women’s Day
NextI Made It Happen in April 2021Next